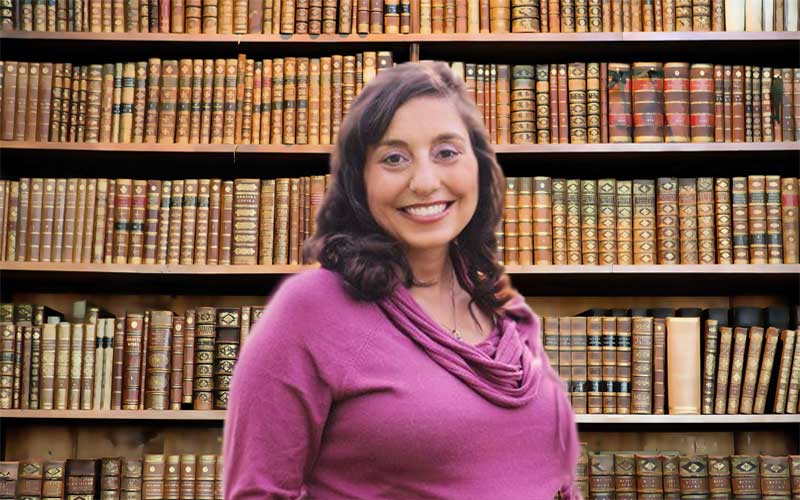 When you hire the Law Office of James Dunn to represent you, you are hiring a skilled team of carefully selected attorneys who each bring an advantage to your defense team.

As a former prosecutor in San Mateo, Santa Cruz and Sonoma counties, Christine Bogosian is among an elite group of Bay Area criminal defense attorneys who has learned how the other side thinks and acts. She knows the strategies that the district attorney uses, and for the past 12 years as a defense attorney, has been using this advantage to benefit her clients – earning complete case dismissals and wins at trial.

How is it an Advantage to have a Former Prosecutor as part of your Defense Team?

In one case outcome that Ms. Bogosian is particularly proud of, her client, a Catholic deacon, was facing felony domestic violence charges due to an altercation with his wife. Christine got her client a complete acquittal at jury trial by arguing self-defense.

In another case in Redwood City, Ms. Bogosian’s client, a professional driver, was facing DUI charges. The prosecution knew that it didn’t have a good case, but was insistent on getting some kind of conviction and offered a less serious wet reckless conviction. However, Christine’s client needed a clean record to retain his job and was unwilling to take the offer. After five months Christine persisted and got the DUI charges dismissed for her client.

In a robbery case out of Santa Mateo county, the DA refused to dismiss the case despite the fact that the person in the police evidence video was clearly not Christine’s client. Ms. Bogosian finally had to push and file a lineup motion and consequently got the case dismissed before the preliminary hearing.

Christine has handled all types of misdemeanors and felonies including serious and violent felonies such as robbery, residential burglaries, domestic violence, and assault with great bodily injury. Christine also has extensive experience in record clearance, expungements, and certificates of rehabilitation.

Although she has experience as a prosecutor, she quickly learned that she much prefers helping clients rather than prosecuting them. She relishes her job as a defense attorney and knows that her role is not to judge, but rather to fight for the best possible outcome in all cases.